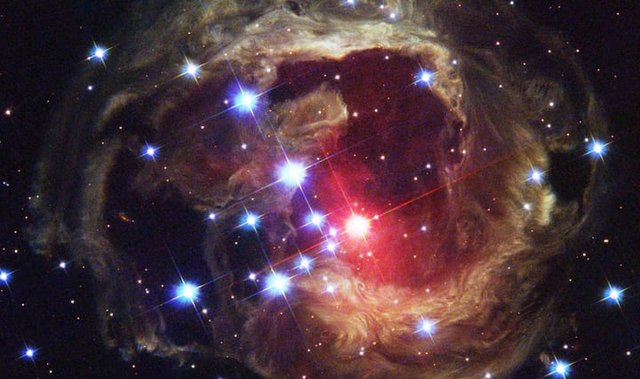 In the spiritual process the realisation of ideas, and how they shape and fashion our way of life, is paramount to the deepening knowledge of reality. The difficulty is that we’ve been programmed to make a concept of the idea. A concept is an interpretation of an idea and creates a delta of effects which spawn endless discussion and theories. An idea is perceived only in the present, whereas a concept is a synthesis of acquired knowing and memory impressions of the past.

An idea is a quantum of knowledge which is complete and needs no embellishment. From a sensory perspective, ideas manifest as lines or patterns of incredible complexity and ingenuity. Snowflakes, for example, have been observed to take shape with remarkable definition, each different but set to a particular idea mould of incomparable design and brilliance. Artistry through self-expression often replicates ideas at an abstract level, such as Islamic art where the patterns and lines are intuitively woven to mirror the marvel of the inner process.

Ideas pass through the labyrinths of the psyche and enter sensory perception at a reduced level of their original essence. Because an idea is unable to externalise in its pristine state, one idea blends with another. So, for example, the idea of black blends with the idea of cat, which then appears as black cat. Ideas are continually informing and influencing human affairs, providing the inspiration to define life and the universe with ever greater detail and precision. The combined effect of the totality of ideas accounts for cultural variations in taste and fashion as the global movement towards the ideal.

Ideas occupy a realm of mind which, when perceived through the spiritual vision, are capsules of light suspended in a state of shimmering tones and colour. There are certain ideas of such profundity that they support the hierarchal structure of the psyche and determine the whole remarkable system of creation. One of these ideas is the idea of Mankind through which we’re all connected as individual cells within the great body of humanity. When looked upon, the idea of Mankind is a blazing light of such intensity that it’s been likened to a thousand suns. This point of reality is a mighty source of spiritual power, but only accessible when the inner space of the person is purified enough for the connection to be made.

When an idea is becoming established in the human psyche it’s often intuited by a number of individuals at the same time. There’s even a scientific hypothesis called ‘multiple discovery’ that’s been coined to describe this phenomenon. What happens is that the idea gravitates to any receptive mind, be it a scientist, artist or anyone whose brain waves are able to translate the abstract ideas into a sensible working model so as to manifest in the world.

For a mystic or someone spiritually inclined, the process differs in that their intelligence when speeded up sufficiently becomes focused on more cosmic ideas within the psyche. When realised at a certain depth, lesser ideas such as those relating to the human condition and the material world are elevated to the same level of higher consciousness. This is the foundation of self-knowledge, which is the highest source of truth based on the universal experience of humanity as a whole.

The time is here for anyone willing to cross over from the conceptual perception of life reliant on the past to the immediacy of now. This will require stepping out of the cocoon of religion, science, and belief in anything for the direct experience of life without boundaries or limitations of the human mind.