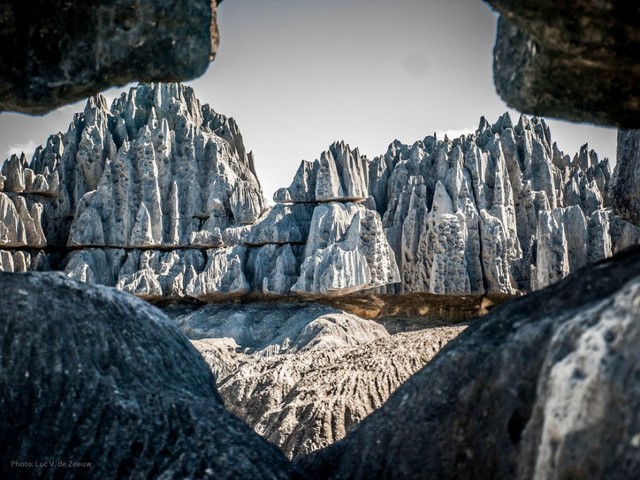 Whatever is happening now or at any moment is the unfolding of karma. Many people assume that karma applies solely to the difficulties and hardships encountered in life. This is not so. Karma also unfolds as the pleasurable aspects of living such as a beautiful day, or as the peace of mind that comes with the recognition of the integrity of life.

Karma can be described as the consequences of past actions appearing as the circumstances in the present. But the profundity of karma is rarely perceived since it’s a conscious state of being which operates purely in the present. Since most people are preoccupied with living in the past, the karmic account of unresolved life sequences runs on indefinitely. By default, the deficit passes on to each new generation who must bear the brunt of those unable to be responsible for life while embodied on earth. And so it is said that the sins of the father will fall on those yet to be born.

In the beginning, before life appeared on earth, there was the timeless. With the first rudimentary life forms the past began and for eons was kept in perfect unison with the evolutionary needs of the present. Homo Sapiens first appeared around two hundred thousand years ago; but it was only in recent history, around twelve thousand years ago, that the past became an impediment as a substantive blockage within the psyche.

Karma began when human beings first became identified with physical death. This was due to the distance that now separated humanity from God or the source of life, which magnified the attachment to the body and external world. Furthermore, the corrosive discharge of the collective unhappiness of the human race galvanised as shock waves throughout the planetary psyche. This was preserved for all time in the petrified geology of the earth’s granite and mountainous regions.

There is no word in the western lexicon to describe karma since spiritual knowledge is of little interest in a global civilisation which tends to be dismissive of anything that cannot be bought or possessed. But nobody, not even the most materialistic individual or, paradoxically, the most saintly can escape the overall effects of the world karma which besiege us all. An example is global warming, which is an effect of humanity’s deflowering of the earth. Then there is the personal karma represented by the physical form.

The physical body is bound to the karmic cycle of the evolutionary conditions of outer forces. Even after the deepest realisations of God, the most spiritual man or woman will always return to the body to live out their karmic life within the actuality of the world. But to the degree that love is consciously realised as a state of being, the events and circumstances will serve the life’s purpose to provide whatever’s necessary to fulfil the needs of that individual and the good of the whole.