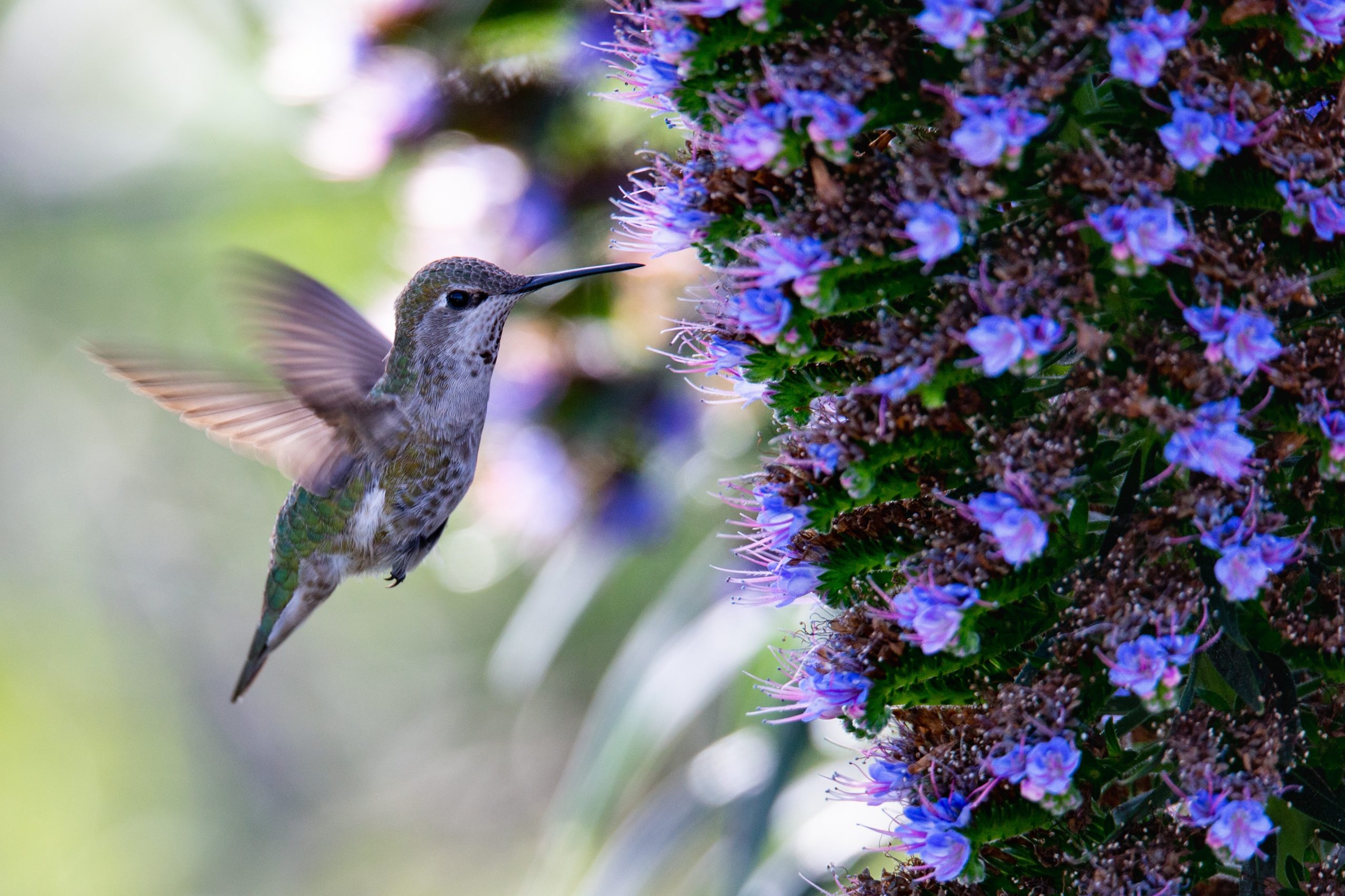 The infant body is delivered at birth from a world of absence of pain into a world of conflict and division. The entire life’s experience from that moment is motivated to replicate, in one way or another, the effortless state of the womb as deliverance from the struggle of existence. However, this is mainly an unconscious impulse and few ever succeed while alive; this is because most people want more of the experience that only life in the sensual world can deliver. The catalyst for deliverance is emotional pain. Only after having suffered enough in time will the person be inwardly moved to discover a more enduring reality than the fleeting appearance of the sensory world.

The connotation of the word ‘deliverance’ in spiritual terms is usually of redemption and salvation, often cited in Christian eulogies as the way of Christ in resisting the temptations of sin. The theme of salvation is also found in the other great religions of the world, collectively known as soteriology. But the failure of religious doctrines and spiritual teachings reliant on past traditions is the omission of how to be free now this moment. Religions, priests and followers are effects of the problem itself and protect the person from facing what they dare not ask: Who or what is making the life miserable and unfulfilled? Under such close scrutiny, the energy of salvation provides the next step for deliverance.

The virtue of the living experience originates as a point of radiant light, sometimes referred to as ‘soul’. This point extends from the deepest part of the psyche and fans out, not unlike the magnificence of a peacock’s feathers, as it gets closer to existence. The transmission of life and consciousness operates beyond the speed of light but reduces in speed and potency when processed through the brain and the divided senses. Unless each frame of existence is surrendered each moment by not holding on to the past as memory impressions, the effect is registered as the burden of being alive. This becomes the weight of the world, which is the conglomeration of the emotional body of self, consisting of the unconscious parts of the living experience as yet unresolved.

It’s the anticipatory energy of emotion in all its seductive intensity that never lets man or woman rest for long. While there’s still the desire for life as lived on the earth, the individual is not content for long, even in the death state. Eventually, the pull to create another formal body to experience life in the sensual world is, for most, too compulsive to resist.  What is this overwhelming feeling that we can all relate to in our own experience? It’s the energy of sex which keeps the soul centre vibrating to unite with the passion of its inner craving for completion. Sex is the unconscious force of existence, the drive of which is eventually transcended through union with the original state of love.

So how do human beings resolve the dilemma of endless karma, death and rebirth? And the answer is by living our lives exactly as they are this moment. Deliverance, as the liberation from the burden of time, happens at the behest of the being behind the form and registered by the person as an upsurge of inspirational energy. The great movement of life then responds by providing the necessary circumstances to raise the consciousness to a level of a higher realisation of truth. This phase of the spiritual life is sometimes referred to as ‘the dark night of the soul.’ But this is a misnomer since everyone alive is making a contribution to their spiritual potential, some more consciously than others. Deliverance from the world as a complete realisation of self-knowledge is gained through the annihilation of the emotional self – the transcendence of fear as surrender to the void of the unknown.