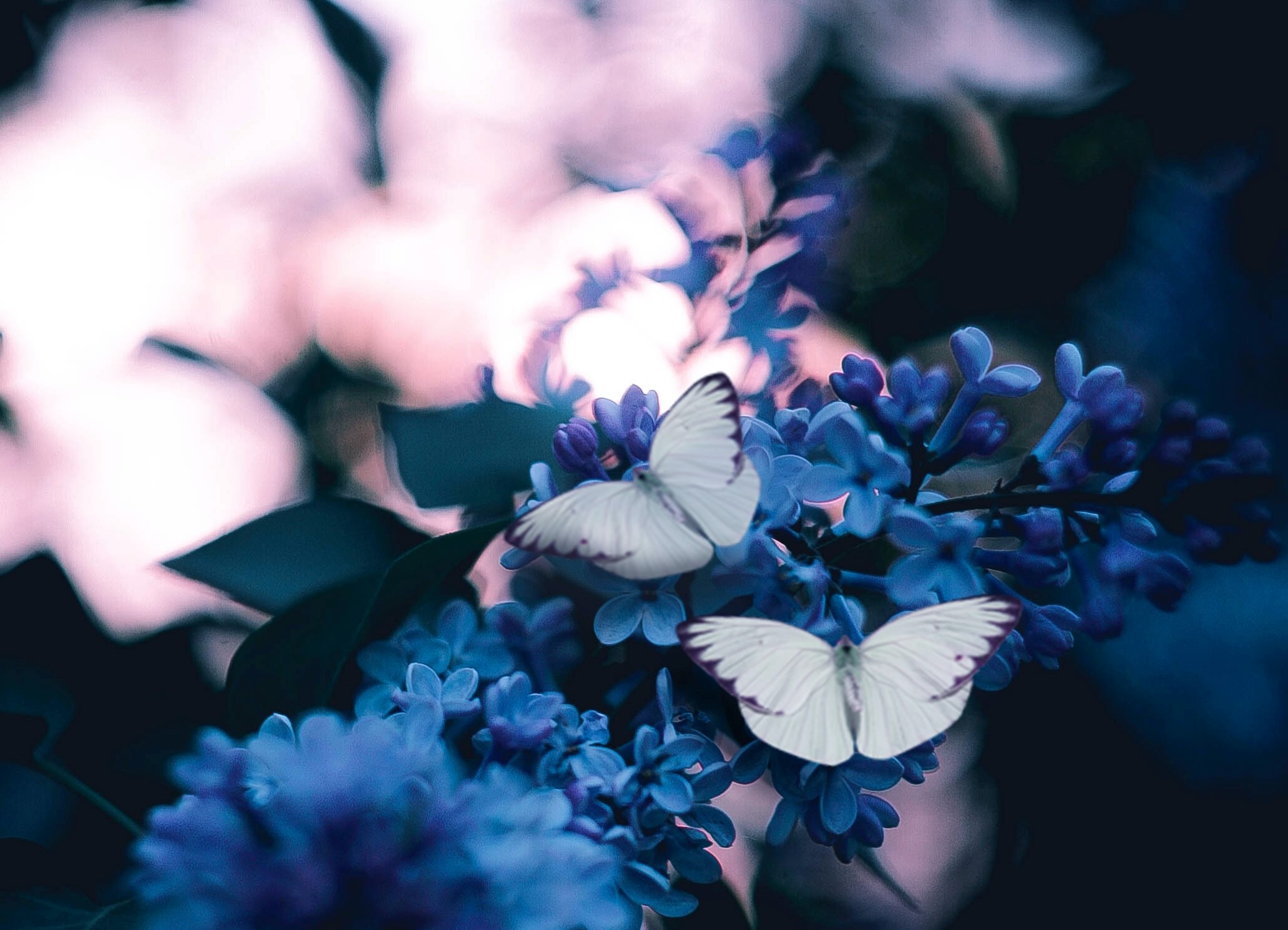 Everybody is born to die. This irrefutable truth is rarely affirmed as a conscious reminder in the interactions between people for fear of appearing morbid or a harbinger of doom. There’s an old-fashioned song, ‘Everybody wants to go to heaven but nobody wants to die’, that neatly describes the yearning to be liberated from the burden of time – but not while there’s still so much to experience in the world. To be born into matter as a body is to contribute towards a deepening enlightenment of the human race. All roads, even those steeped in the deadening weight of religion, science and the plethora of new age teachings eventually lead to the Source. But the process is glacially slow.

Dying to existence is the spiritual process in which everyone is a participant. But most people on earth have little time or inclination to look for any deeper meaning beyond that which provides material security and the satisfaction of sensual pleasure. For them the search for reality can wait; so the spiritual process operates at an unconscious level, imperceptible to the masses. At this epoch of human evolution there is no universal solution. The truth, where it can be heard, is for the individual alone. The trigger for spiritual awakening comes when the experience of life has reached a point when it no longer delivers the same intensity of emotional feelings as before. There are periods of aridity and confusion prior to the change, and often a heightened sensitivity to the suffering of others.

At the behest of a cosmic initiative, an individual is inducted into a new state of being. This is the moment of truth when the power of the unconscious penetrates the nucleus of the brain, instigating an upsurge of spiritual energy. It’s an intensely personal experience, often triggered by traumatic events that penetrate the mind structure of the individual and instigate a profound change to the life. Who can say when an individual is ready or willing to die to existence? Perhaps the spirit is continually searching for those who wouldn’t necessarily be termed saintly but who are able to contain the tremendous inner upheavals that accompany the transformation of self. The self is a word that describes something fundamentally selfish in revolt to the good of the whole. It’s most recognisable as the worrier in the head that’s unable to stop thinking when any emotional button is pressed. Having fooled humanity since the earliest of times, the consummate trickster continues unabated today in our western culture – the first global civilisation to be completely possessed by this alien parasite of self.

Dismantling the self is a mighty task and an arduous lifelong process – or until the job is done. Everyone is aware of the troublesome self, but few ever succeed in fully transforming the body of pain to the original state of love. However, what makes the task possible is a deepening resource of power – self-knowledge. Self-knowledge is the light of consciousness which is the spiritual agency of the individual’s state of being. Beginning in ignorance and identified exclusively with the motional outer world, there’s scant knowledge of the stationary side of existence: the stillness of the void. When the focus turns inward, the belief in the world as a permanent structure is shattered. Existence at every level provides the mirror to be disabused of the ignorance of past unconscious living. The man or woman is then supported by a sense of higher purpose and able to delve deeper into the mystery of the psyche.

The first step in dying to existence is to know the enemy, now exposed through the light of self-knowledge. Although progress can be encouraging in the early stages, the self refuses to go to heaven because it doesn’t want to die. At every stage, as the body system adjusts to the enhanced frequency of spiritual energy, there’s a reaction from the self to the intrusion of its domain. When its position is threatened by the intelligent gaze of a superior power, the treacherous self will fight to the death to retain its ground, particularly as the process intensifies and the battle reaches its climax.  Unbeknown to the self, its psychic body is shrinking as the emotional layers are gradually restored to the purity of love.

Life is true to the valiant who dare to make a stand for something of incalculable value for the good of the earth and its people. Dying to existence, despite the demands on the individual to surrender their personal will, is simply dying to the holding on to what’s been experienced. Heaven is paradise on earth when there’s nothing to do except to enjoy whatever is provided. And perhaps discover the greatest secret of all – that there is no death; only everlasting life, the mystery behind the form.