How to Suffer Rightly 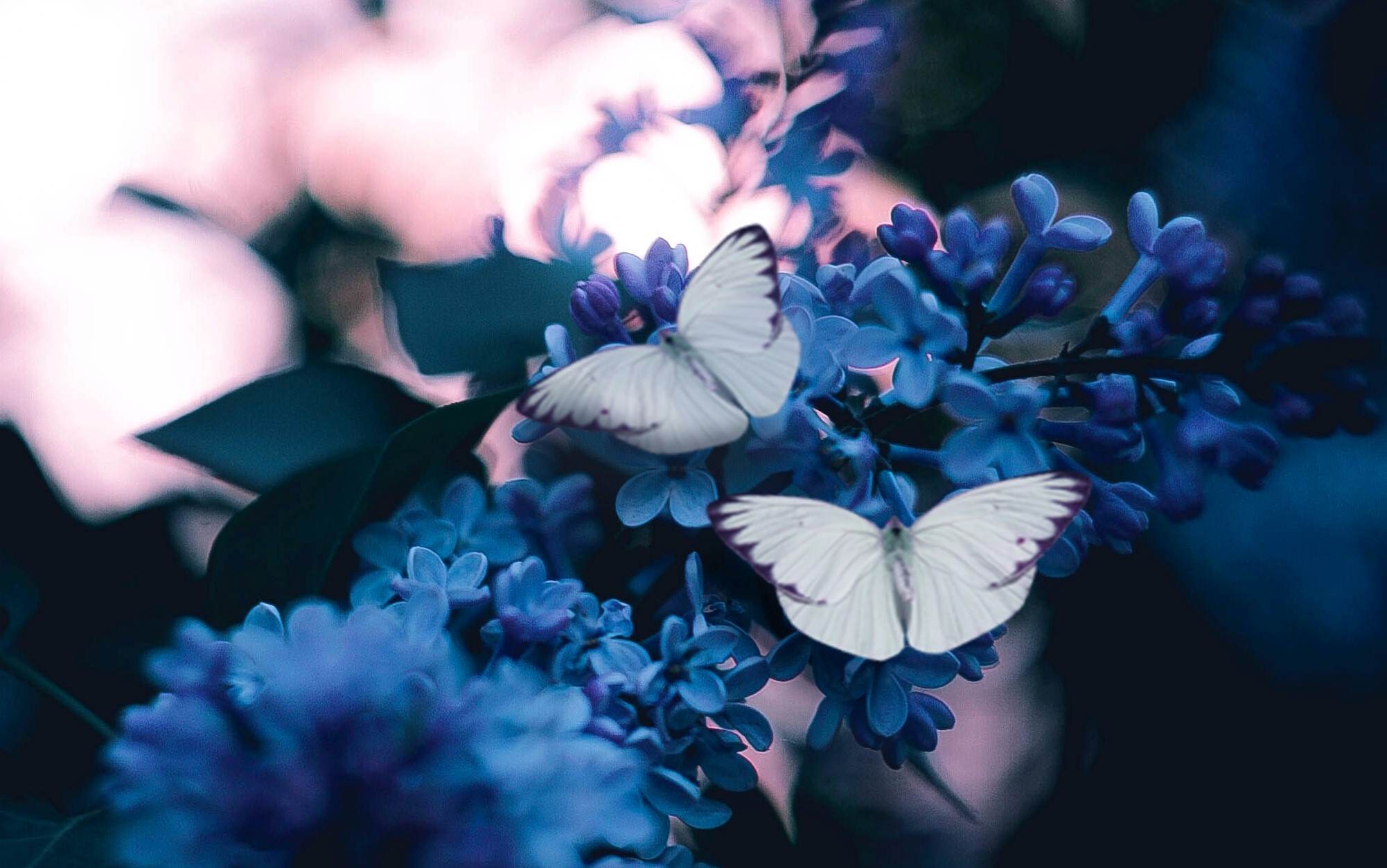 The human race has made a virtue of suffering, due mainly to the influence of organised religion and the absence of any real knowledge as to the purpose of life on earth. People often wallow endlessly in their grief and some even wail at a wall. The heat of emotion is a degenerative energy which sustains, for the masses, the body of self as the usurper of love in existence.

So why do people suffer in the first place? The answer is that for anything to exist is a reinstatement of ignorance and an absence of fulfilment in the life, which manifests as a drive to discover something permanent while alive. This is compounded through the duplicity of parents, teachers and society who, in escaping from their own well of unhappiness, infect the young and breed discontent in every new generation.

Our physical position in a divisive motional world makes us extremely vulnerable to the caprice of outer forces. But, for the most part, we take our chances and accept the knocks and scrapes as part of life, and endeavour to alleviate any pain and suffering at the physical level. But when it comes to psychological and emotional suffering, the same practical know-how is rarely applied. The first psychological level of mind is the negativity of the world gathered since birth. This band of past experience creates a vibratory surface tension, not unlike the background drone of a radio. This becomes, for many, so much part of the sensory experience that it’s universally absorbed within the world psyche and registered periodically as a shadow of gloom and drabness of living.

The next level down comprises the emotional blockages which have woven a dense layer of matter attached to the psychic casing of the subconscious. The aberrant emotions consist of the more intense experiences which have traumatised the person since birth. These corrosive energies release the substance of their negative content as accusation or anger whenever any situation in the living life mirrors in some way the original trauma. People exist primarily as reactionary beings until sufficient life experience has been absorbed to transform the first level of mind; this, in its purified state, is the pause of motion between the frames of existence. Until intelligence is able to pull back and perceive any situation impersonally, the man or woman will be a virtual slave to the destructive force of their emotional self.

Existence can only be measured by the last thing which caused any disturbance as emotional or psychological pain. In the absence of any feeling or movement of the mind, existence is reduced to a point of pure potentiality. This is why love is so liberating and restorative, since being in love neutralises all the troubles of the world. But, as all the great poets and dreamers have endeavoured to express, love is a purely subjective state which is bestowed through the benediction of love itself. Love is the universal healer of the entire life and not just a part of it. It’s the cure for the human condition of negativity but rarely realised as a conscious state of uninterrupted freedom. This is because of the magnet of human misery which compels the mind, in the absence of any inner reality, to identify with its ubiquitous effects as a world in conflict with its own creation.

To break the vicious cycle is to make a stand for love on earth. It’s impossible to suffer rightly while there’s any justification of the right to be unhappy. To justify the right to unhappiness, which includes resentment and hatred, is to hold onto the pain which feeds the fire of emotionality. This, in turn, compels the person to be demanding, moody and to judge themselves as having failed, either in living up to some notion of goodness or not being worthy to exist. The inner discomfort of the dissolution of self must be borne valiantly, which is done through the inner offering to the Source of life itself. The willingness to be what I am, regardless of how anyone else may see me, is the power inherent within the atom which moves mountains or the obstacles that stand in the way of the life’s purpose.

Right suffering is to undergo whatever I the individual have brought about as the circumstances of my life. There is no-one to blame, regardless of what’s happened in the past. I must, if I am willing, be responsible for what I have been as unconscious living before I can be what I am now. This is not a lateral movement in time, for the cleansing spiritual energy is invoked now this very moment. To suffer rightly is to know, not only when suffering is upon me but why I’m suffering. Emotional and psychological pain is the meeting point of the past and the present. When consciously perceived and inwardly contained, the pain is eventually transformed back to love.