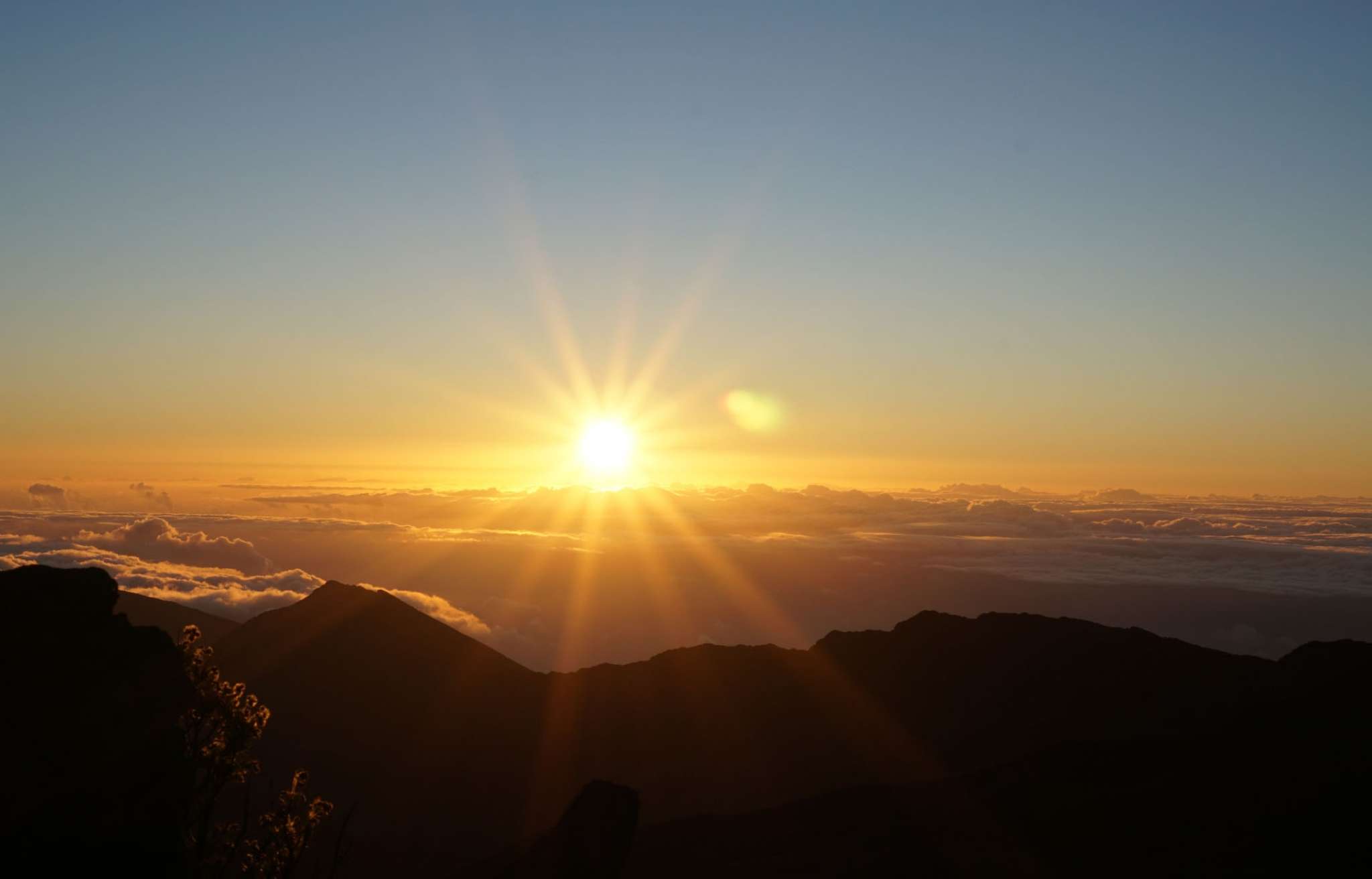 Anyone who has ever been lost, perhaps as a child, knows the enormous relief when found. It’s the way of things that human beings are born into this world and soon become lost in the complication of living, with virtually no recollection of where as a race we come from. Young children sometimes, in their innocence, retain and impart some knowledge of life before it takes form. It’s unusual, however, for the adults to respond intelligently to this innate wisdom uttered from another time and place.

The theme of being lost and found is prevalent in the bible and other religious texts, mostly told in parables suitable for the times. In today’s language, to be lost is to be unconscious of the purpose of life. The spiritual process begins at birth when the new life form is thrust into the cold harsh world. The love of those who care for the infant body does much to cushion the shock of being born in this alien world where everything is separate, with feelings that fluctuate between contentment and anxiety. But the life unfolds and most make it through into adulthood, emerging as carbon copies of the elders and geared up to make some kind of contribution to the world at large.

Having lost touch with the divine connection by the overwhelming daily influx of information and data (the effect of which short-circuits the knowledge of immortal life), human beings find some degree of solace in the drive into existence; a momentum wave called progress. Carried along the rapids of this feverish global rush, few ever pause to ask what exactly the human race is progressing towards. For if they did, they would immediately see that, just like the child unable to recognise where they are, humanity is in effect lost and going nowhere – nowhere, that is, except to death and the end of the road as another shattered expression of life. And yet, through all the hardships of the living experience life is still good; otherwise it would be impossible to go on. To see this is to have found something real and enduring.

People often confuse life with living. Life is everlasting, whereas living is the temporary projection in sense of what we are on the other side of existence. Having lost touch with the natural state of vital life that is continually replenishing the body, men and women lose themselves in their relationships, work, interests and family concerns. This emotional way of life attaches the person to the continuity of living and increases the thirst for the repetition of experience in the world. The purpose of life is to enjoy the sensual experience of being alive, but with the knowledge that it doesn’t last. It’s to see that relationships provide the opportunity not only to love another but to suffer rightly so as to go beyond the personal attachment to the impersonal love of the whole.

It’s one of the ironies of the spiritual journey that the closer to home, the more lost someone experiences themselves to be from the source of their inner reality. This is a temporary though necessary stage of self-dissolution whereby the unresolved emotional fragments of despair and abandonment that accompanied the initial separation from the mother’s womb can be consciously resolved within the being. This devastating aloneness replicates the original journey of I, the eternal wanderer each of us represents in our time on earth. We are all compelled to make the crossing through the wilderness of our own making, which eventually brings each of us back to the beginning: the point of conception within the womb. The difference now is that, having experienced life in all its passion, heartache and glory, the man or woman is no longer lost but found in love within the light of eternal being.