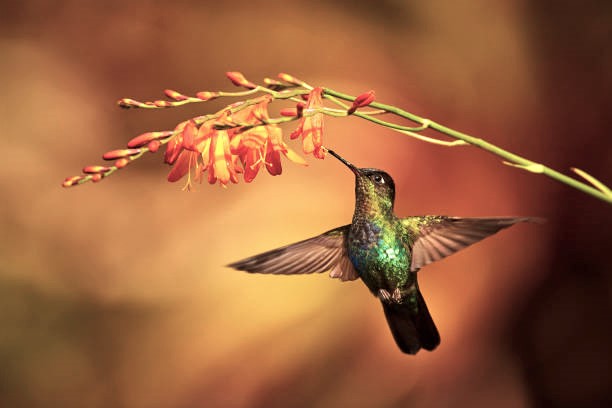 When someone reaches a stage in the life when the pain and suffering of sex without love is no longer worth the payoff of selfish pleasure, there is then the opportunity to practise a more conscious way of love. But how does someone actually transform the emotional energy generated from past lovers and sexual promiscuity to love? I’ll endeavour in this article to throw some light on the spiritual process of transforming sex into love.

Sex in its purity is really love. But to retain its pristine quality in existence, the pure sexual energy arising from the unconscious needs be supported by the principle of love as it enters the gradations of the psyche. The original means in which this was implemented on earth was through the sacred union between the male and female principles. When love is made conscious there’s no need of imagination or any other embellishments of the mind. This magnificent potential as a way of love has never changed for man and woman; but what has changed in our times is the global possession of humanity by the psychic force of sex. The effects of this appear as the condition of the world in all its sordidness, greed and violence – all symptoms of the destructive force of sex without love.

To start to cleanse the body system and begin to be more responsible for love on earth is a similar process for both the male and female; but not the same. For a man who is willing to transform his sexual self to the original state of love, he must first see how the effects of sex continue to influence his life. This takes great honesty and humility since the sexual energy vibrates within each cell of his body. He may be a loving man who has made every effort to do what was right and serve those in his care. But something has brought such a man to this climacteric point where he is now questioning his capacity to love. This is the realisation of shame, the knowledge of the selfish taking as sexual gratification and impulse for power over another through withholding from giving all to love. To perceive shame is not the same as feeling ashamed. The man need only see it in himself and then let go of any memory impressions which will otherwise smear the clarity of his intellect. Until a man sees, without self-judgment or remorse, what he is and has projected into the world as unconscious sexual force, he will waver as the process intensifies.

For a woman, the transformation of sex into love is initiated when she identifies the male sexual force within her that she’s absorbed since birth. This is recognisable when she tries to compete with man (or other women) and projects herself as a personality into the world. Although many women feel confident in their worldly roles, insecurities often arise in the personal life causing self-doubt and periods of depression. It’s the aberrant force of sex which creates in woman a male induced mind structure leading to incessant thinking and worry; this is totally alien to the spontaneity and logical response to life when she is connected to her divine source of love. When a woman is willing, she undergoes a process to return to her original state of purity. During this time she may periodically register an intense dislike of herself, which is the male force within her now under threat of transformation. Although it can be a painful process, the intermittent connection with her love will reassure her that all is well. In her true nature, woman personifies love as the serene beauty of sensual existence; to return to this state is the potential of every woman on earth.

It’s the integrity of love itself that, at the behest of the individual’s new state of receptivity to life, makes whatever changes are necessary to be a more loving and responsible being of the earth. This may entail leaving a partner, job, or moving to a different town or city. Alternatively, it may mean staying in a current relationship or situation where it’s necessary to accept things for now until the situation changes. The transformation of sex into love becomes a total practice when someone perceives that every moment is an opportunity to give back something to the earth such as being psychically open without thought or intent to the next moment.   What then develops is a finer spiritual perception which has the effect of transforming the negativity of the past that, before, would overwhelm the mind and emotions. This is the dawning in a woman of her spiritual command of love, and in a man his true authority to be the master of his own inner kingdom.